The PlayStation 5 (PS5) is the latest gaming console from Sony, and it’s a pretty big deal. It boasts some major upgrades over its predecessor, the PS4, and is set to revolutionize the gaming experience.

The PS5’s specs are impressive. It has 8-core AMD Zen 2 processor, 16GB of GDDR6 RAM, and a brand new storage option: a custom-built 825GB SSD. This all adds up to a console that’s capable of producing some seriously impressive visuals. Sony has also implemented a range of new technologies, such as ray tracing and variable rate shading, that make games look better than ever before.

The PS5 also has a range of exciting features. It’s the first console to feature a built-in 4K Blu-ray drive, and it’s compatible with 4K and 8K televisions. It also supports HDR, allowing games to look even better than before. It also has a range of new controller features, such as adaptive triggers and haptic feedback, that give players a more immersive experience.

With its impressive specs and range of new features, it’s clear that Sony is aiming to revolutionize the gaming experience. 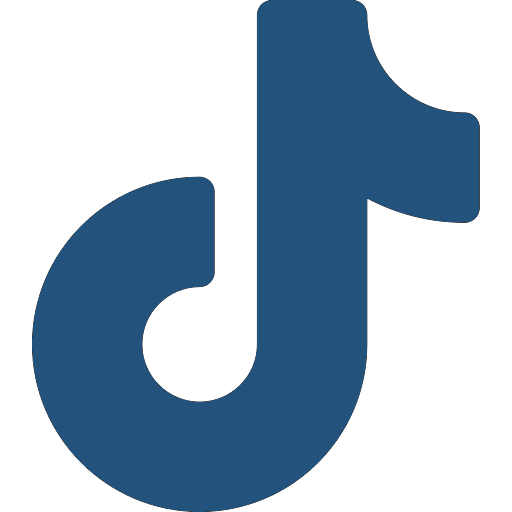